Benoit Mauffette began his theatrical education under the direction of Normand Chouinard in the production Vive la mariée! (Theatre des Tournesols). He traced his footsteps through various adventures such as Les Troyennes (Theatre Point d’Orgue), Walk the talk in Griffintown (with the Berlin collective Turbo Pascal), and Meinkopf, a solo show created in collaboration with Pierre-Yves Cardinal and a significant success at the Fringe Festival of 2010. Benoit is also fluent in German and defends two characters in that language: Moritz in Tout ce qui tombe (Theatre d’Aujourd’hui, Theatre du Trident), and the Colonel in Cyclotron, a feature film by Olivier Asselin. He gives a memorable performance in One Flew Over a Cuckoo’s Nest at the Theatre du Rideau Vert, and continuously tours Je suis Mixte, an absurdist and intimate play with Yves Jacques, written and directed by Mathieu Quesnel.

On our small screens, Benoit defended the role of Eric in the popular series Tranches de vie on TVA. His most significant role was François in Les Simone (directed by Ricardo Trogi), a socially awkward and generous man who lives through a difficult breakup with the woman he admires. He takes on one of the lead roles in Les Invisibles, the Québécois adaptation of Call my agent, where he plays Gabriel, the kind agent. In 2021, Benoit makes a splashing return to the small screen in Drôles de Véronic on TVA, where he portrays multiple characters. He is a part of the cast of Deux par quatre, Lawrenc Côté-Collins’ next feature film. He also takes on the ambitious role of Philippe, a heartbroken man in Paris-Paris, a series filmed between Paris and Ontario that should be released in 2022. 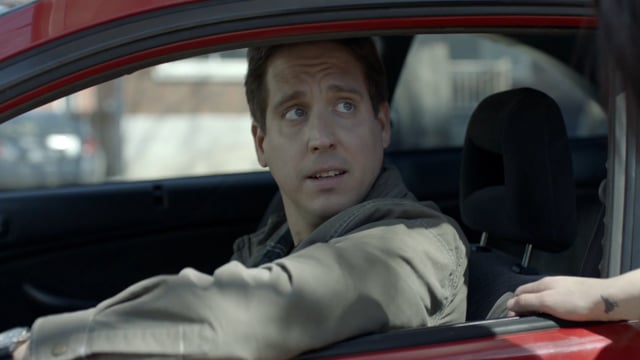 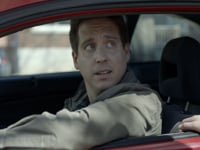 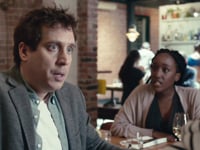