Originally from Quebec city, Philippe is a UQAM Television graduate. As an animator, a conceptor, author, researcher, overall critical and curious artist, he quickly builds his reputation as a creator with multiple hats.

In 2016, his arrival on the show Flip changes the face of the television fra chise. Attentive and responsive to the latest trends, Phil hosts the daily live and uses his written wit to turn the news into humorous creations. His satire of youtubers as well as his imitations of Justin Trudeau, Celine Dion, and Pierre Lapointe know a tremendous success on social networks and accumulate more than 2 million views.

As a lively columnist on OD+ live, Phil reveals his surprisingly cheeky and derisive side! He also animates Medley, where his interviews with artists of the quebecois musical scene are as rich as they are uninhibited. He also joins the excited team of hosts on Force 4, a web tv that enables him to dive into youth content and to show his creative madness and sense of humour.

Creative, critical, and eclectic, Philipe shows a particular interest in education, good, psychology, and the media phenomena. He is as talented behind the camera as he is in front of it, he creates both televised and digital content, and enjoys being active on social media. A true chameleon, he collaborates with Savoir Media, Juste Pour Ados, Groupe V Média and IGA. 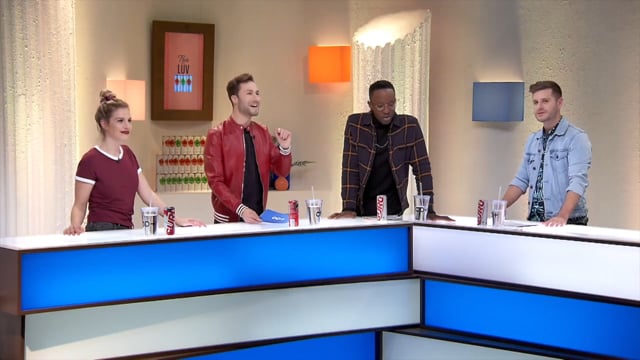 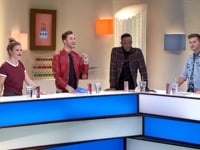 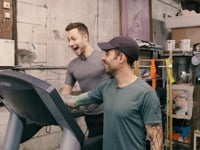 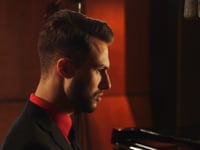 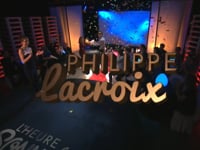