As a 2007 Theatre school graduate, Mathieu has starred in several major productions, on television, on the big screen, as well as on stage. He also started writing and directing right at the beginning of his career. Four of his novels, as well as a few short stories have been published over the years.

His work in publicity has brought him prestigious awards. Mathieu is also the creator, director and co-writer of Deluxe Motion, his first show created in stop motion. A show that won two Gala Olivier Awards in 2019, "best web series in the category humour" as well as "best text" in the same category. Mouvement Deluxe was awarded the Prix Numix in 2017 for « best web series in the category humour and variety. » Mathieu has since perfected his expertise while combining stop motion and 2D animation, developing his very own and unique signature.

Since winter of 2017, Mathieu teaches new media at the National School of Humour. He also is the director of the television shows En tout cas, Caméra Café and of the web-series L’ascenseur. 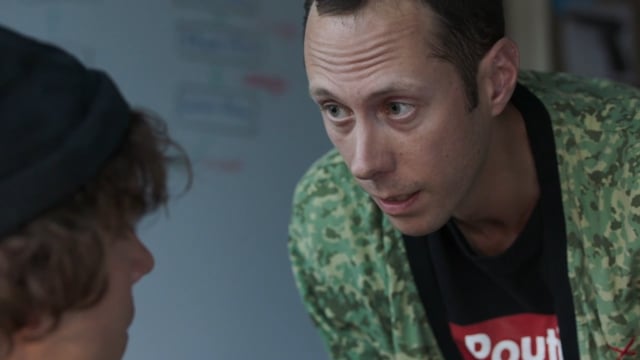 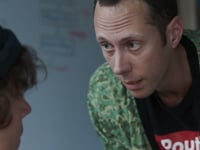 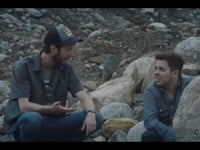 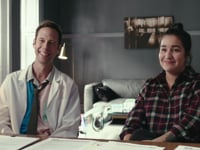