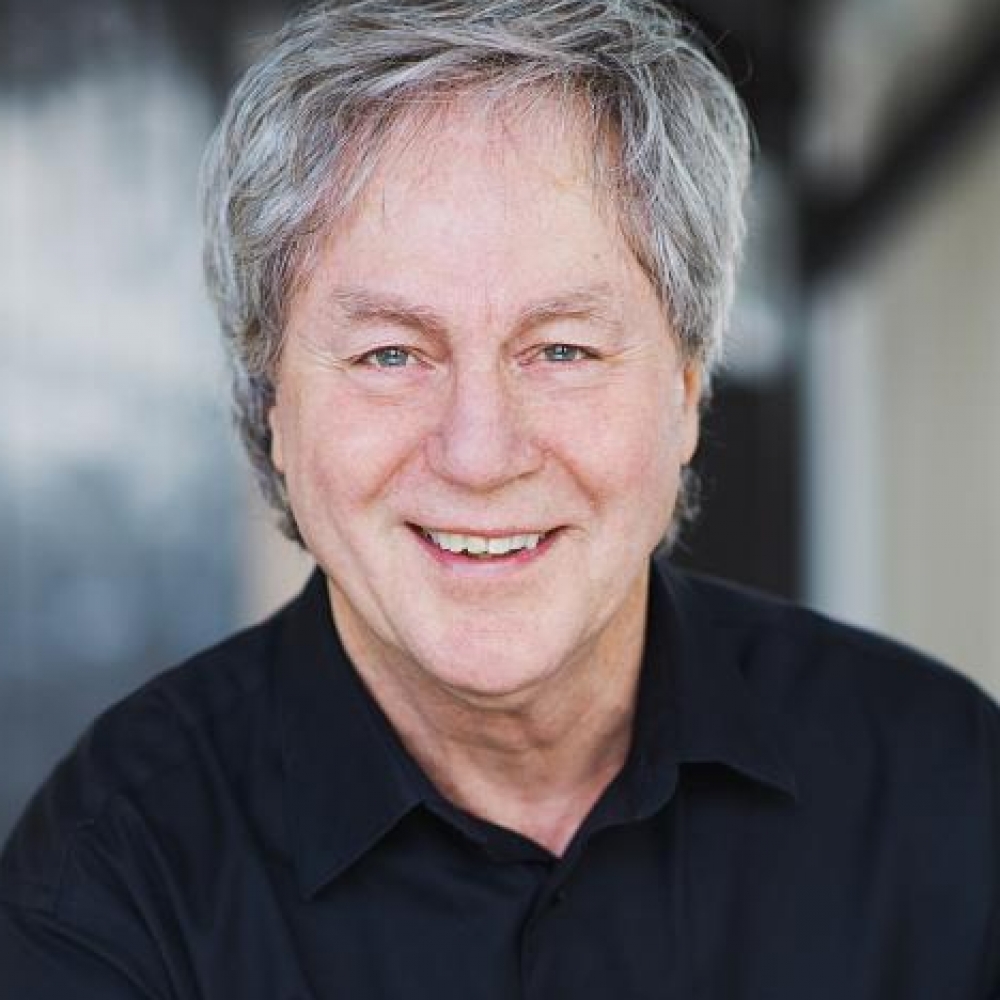 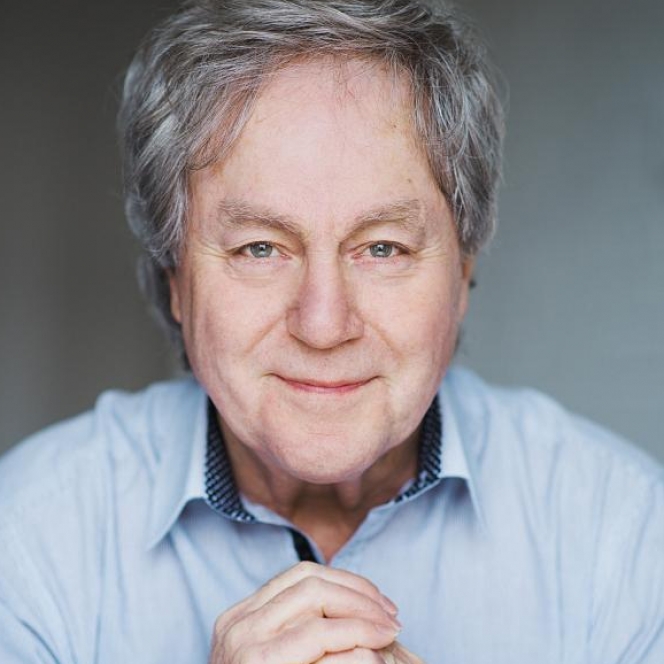 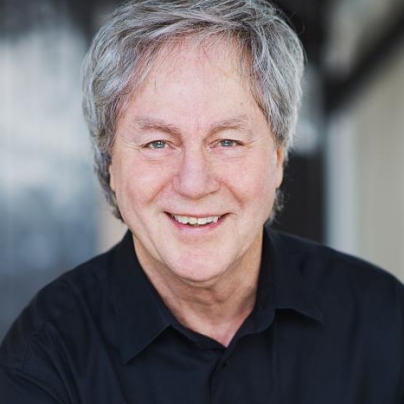 Jacques Clermont made his debut in the business at 18. Over time, his passion led him towork in various areas of communications such as journalism and animation, both ontelevision and radio.
It was at the CKVM radio station that he gained his first on-air experiences, then atvarious stations located in Ontario and Quebec. Work then led him to collaborate with theCBC for the first time during the major NATO maneuvers at Lahr (Germany) for theCanadian Armed Forces station. Afterwards, he worked successively as journalist forCKAC under the direction of Raymond St-Pierre, and was hired by Jean-Pierre Coallieras a journalist, newsreader and host at the CFGL station.
He then entered the television industry. Called in to work for Radio-Canada (CBC) as anewsreader, he also worked for D’un soleil à l’autre. He was also a reporter for thepopular show Second regard. Following this, Jacques was hired as the official voice ofRadio-Canada for no less than 20 years! Today, he is specialized in voice and narration,with a very enviable professional background. Jacques Clermont now lends his rich andversatile voice to various projects, such as voice over, advertising or narration.