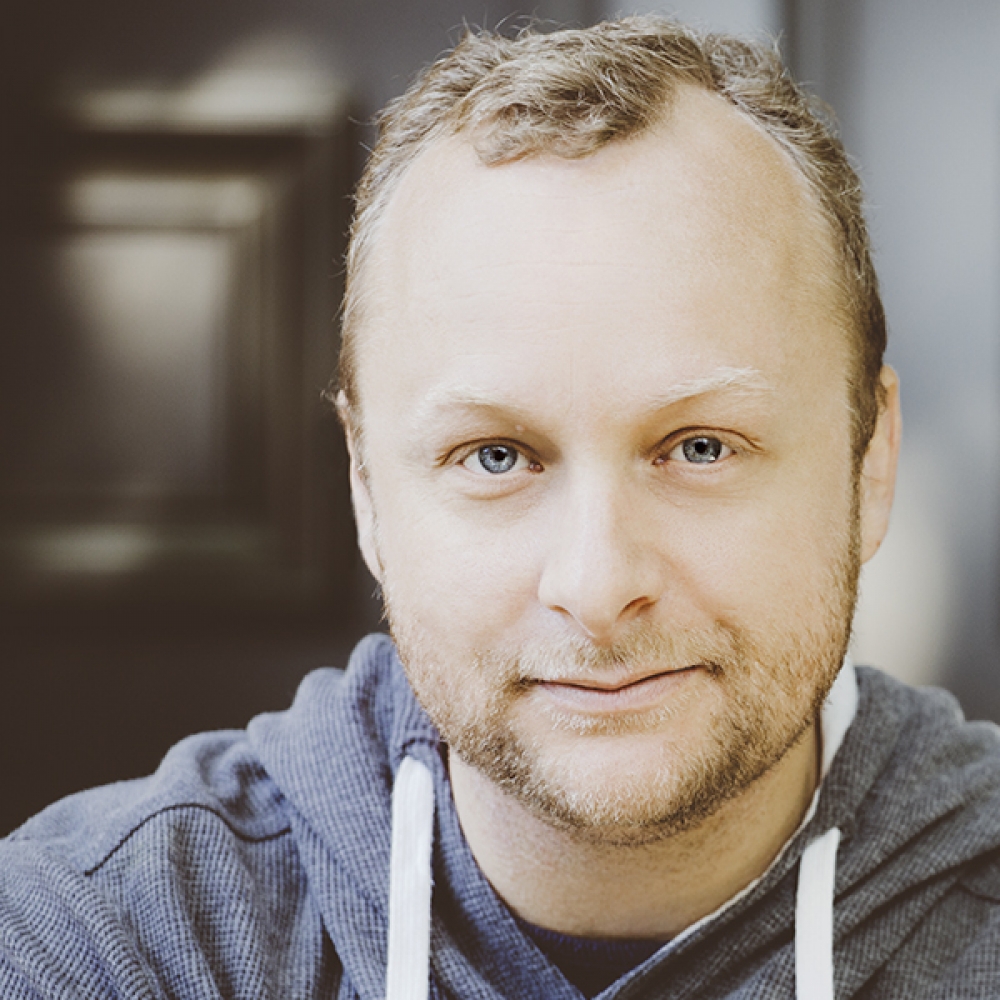 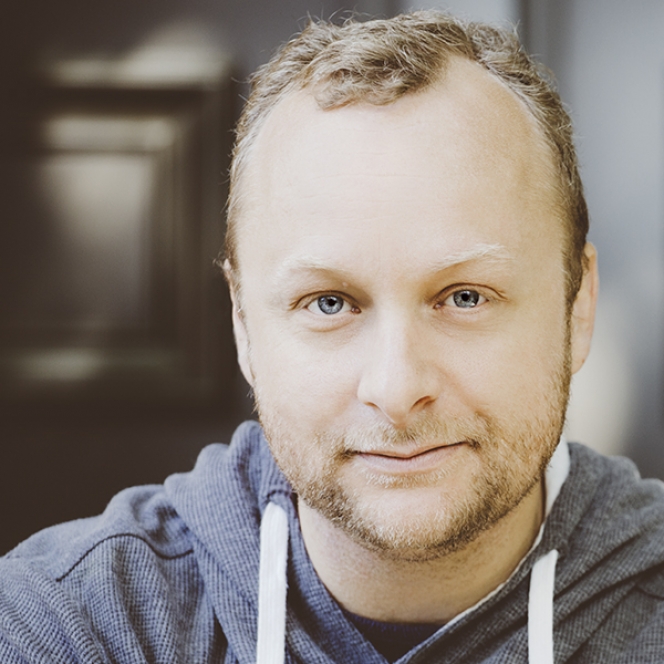 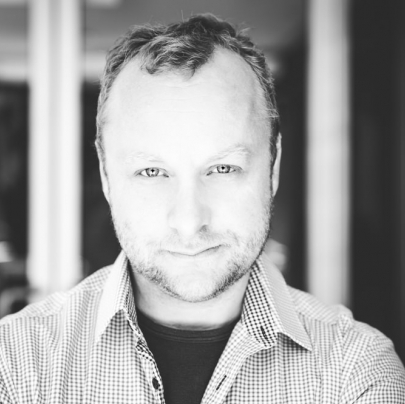 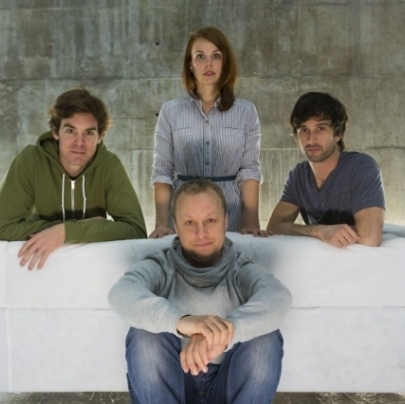 Frédéric Dubois graduated from the Quebec Conservatory of Dramatic Arts in 1999 and was the recipient of the Canada Council for the Arts’ John Hirsh Award in 2008, which was recognizing the promising start to his career. In 1997, he founded the Théâtre des Fonds de Tiroirs, to which he was the artistic director and with which he has directed several productions. He was quickly noticed with Zazie dans le metro by Raymond Queneau, which earned the company the Mask Revelation Award in 2001.

In the theaters of the Capital, he directed Shakespeare's Macbeth and Ubu Roi by Jarry at La Bordée, as well as Ha Ha! by Réjean Ducharme at the Trident Theater. His version of Marie-Josée Bastien's La Librairie at the Théâtre du Gros Mécanano traveled all over Canada, and even to Japan. He also directed Le roi se meurt at the TNM, Ines Pérée, Inat Tendu at the Théâtre d’Aujourd’hui, La Cantatrice chauve at Denise-Pelletier Theater and Vinci at Périscope Theater. In 2015 he staged Ils étaient tous mes fils at the Jean Duceppe Theater and presented the play Five Kings: l’histoire de notre chute at Espace Go, Le Trident Theater and through a European tour. He is also a collaborator of the Carrefour International de Théâtre, as the artistic director of the ambulatory show Où tu vas quand tu dors en marchant…? presented in the streets of Lower Quebec City.

In 2016, Frédéric Dubois collaborated again with Jean Duceppe Theater while directing Ne m’oublie pas by Tom Holloway. That same year, he signed the adaptation of Réjean Ducharme's Les bons débarras at Le Trident. In 2018, he returned to his first love while directing a play by Ionesco, Les Chaises, at the TNM.

A member of the Board of Directors of the Quebec Council for Theatre between 2003 and 2005, he was also the president of the Quebec Association of Theater Companies for four years. Since November 2011, he was the artistic coordinator at Périscope Theater, a position he left following his appointment to the Artistic Direction of the Francophone program at the National Theatre School of Canada.