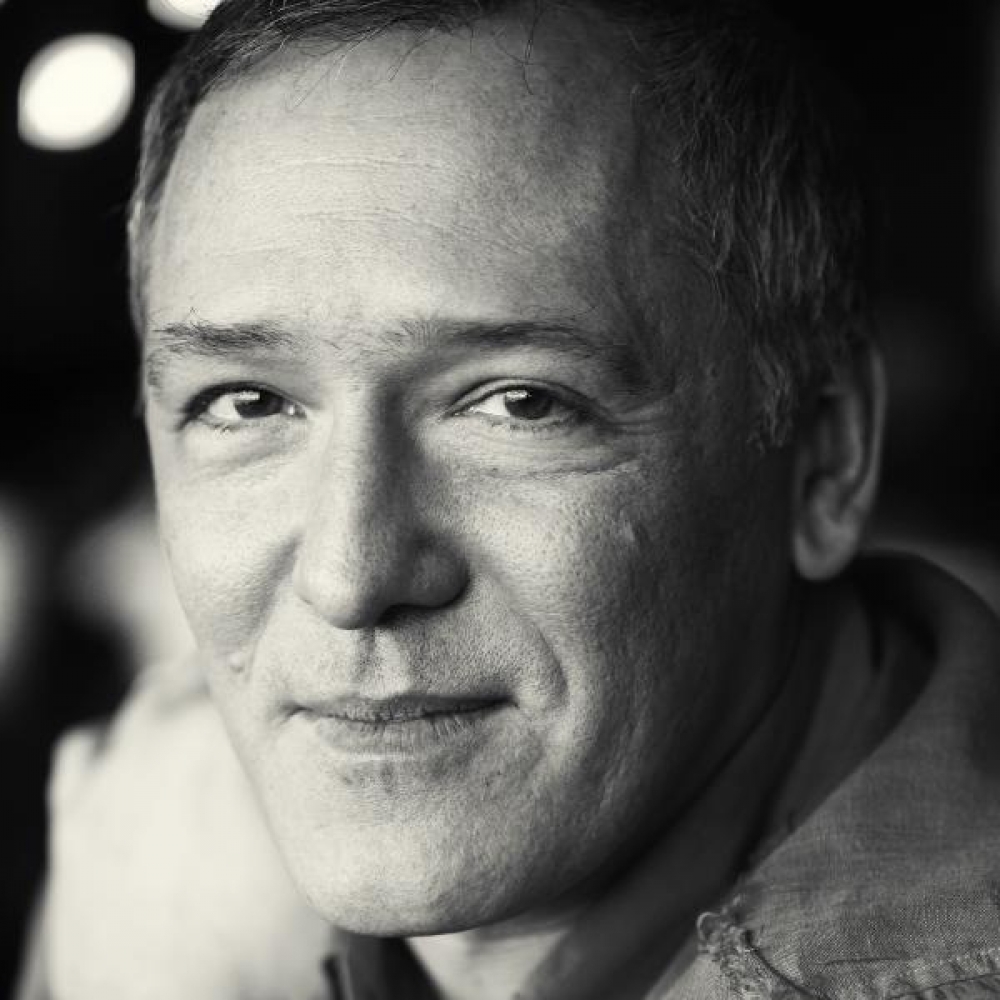 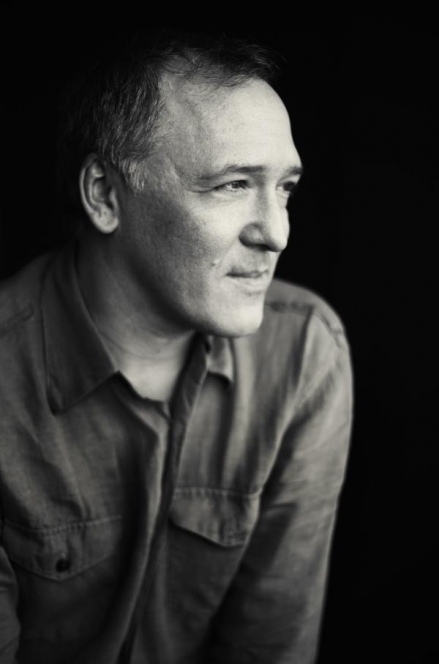 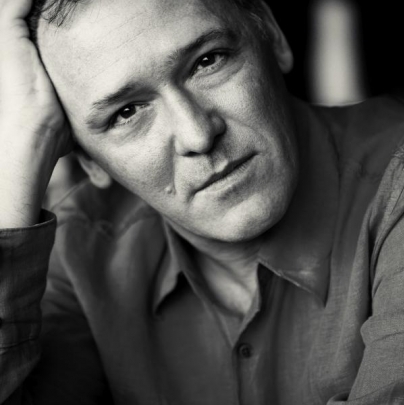 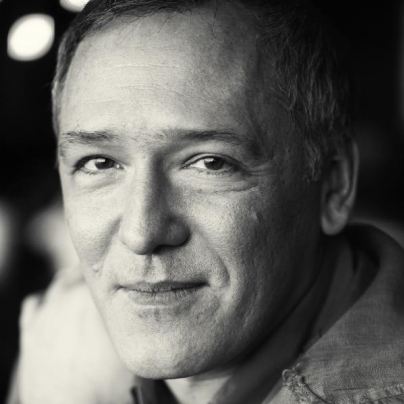 François Godin lives in Montreal, Quebec. He is an author, actor and singer. After havingperformed extensively on stage and in numerous musicals, he has specialized in dubbing,becoming the French voice in Quebec of many leading actors, including EwanMcGregor, Ryan Reynolds, Steve Carell, Will Ferrell, Zachary Quinto and PhilipSeymour Hoffman. He has written numerous plays, produced or read, both in France andin Quebec. His two dramas were both finalists for the Governor General's Awards. He is currently developing a Musical Theater project inspired by a period in the life offilmmaker Abel Gance, with the support of the Society of Dramatic Authors andComposers (S.A.C.D., Paris). He has found in song adaptation work, a new way ofcombining his strengths as an author and as a performer. In the Fall of 2019, FrançoisGodin will publish a collection of stories which will be published by Leméac.