Trained at the National Theater School of Canada, Étienne Lou is a dancer and actor. You could have first noticed him in the short film Chinatown by Guillaume Cyr in 2016. Among his numerous prizes and distinctions in dance, in the "popping" discipline, Étienne shines in the theater. In particular, you could have seen him in Jon Lachlan Stewart’s L’homme boîte in 2016, as part of the Zone Homa festival. In fall 2017, Etienne starred in Martin Faucher's Jusqu’où te mènera Montréal during the Festival du Jamais Lu. In 2018, Étienne crossed over to the European continent to perform at the Théâtre de la Colline in the play Notre innocence by Wajdi Mouawad. He "visits" the parks of Montreal with the traveling theater La Roulotte with Asteroid B-612 in the summer of 2018. In 2019, Etienne was part of the distribution of La société des poètes disparus, a play staged by Sébastien David at the Théâtre Denise-Pelletier , and also in L'Énéide at the Quat'sous theater. 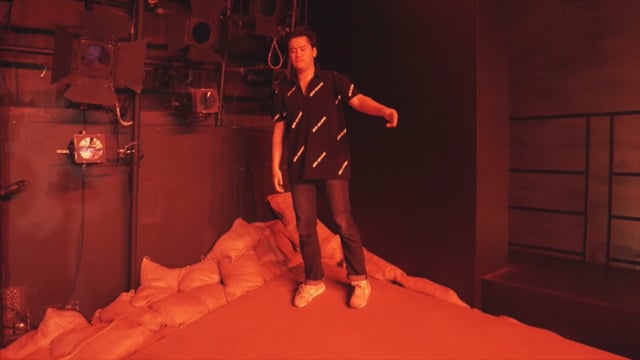 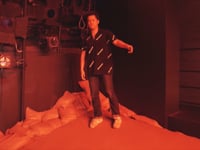 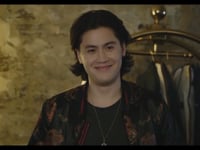