Éric Robidoux completed his acting training at the National Theatre School of Canada in 2005. Since then, he has worked in both dance and theater. He is known for his great interest in creation processes, which he explored through collaborations with choreographers such as Estelle Clareton, Dave-St-Pierre and Frédéric Gravel, as well as with many directors such as Christian Lapointe and Robert Lepage, to name a few. He has also worked with multidisciplinary directors such as Victor Pilon and Michel Lemieux. 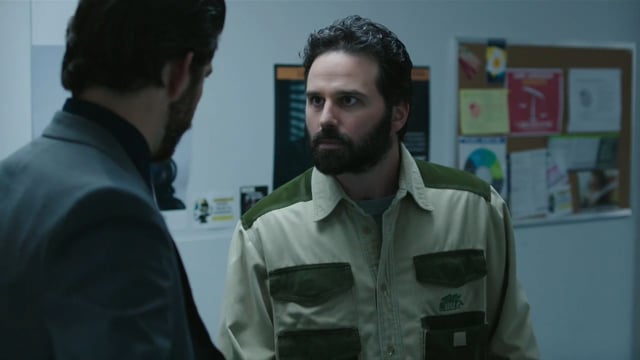