Alexandre Bacon starts his career at the age of 10 years old in Montreal’s dubbing industry. He obtains his first television lead role in the popular series Tactick on Télé-Québec. This leads to his involvement in various television and film projects over the years such as Toute la Vérité, Les Beaux Malaises, Le Chalet, Unité 9, and Fabuleuses, as well as multiple American productions. He maintains a steady position in the dubbing world and now has over a hundred projects to which he has lent his voice, more notably the character of Spider-Man since 2017. 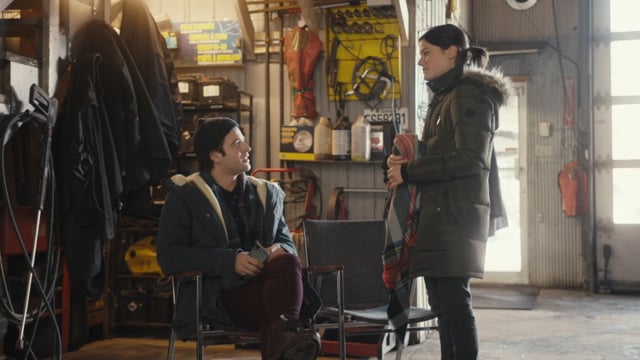